Seeking Ways to Coexist with Those of Different Religion

Cultural Center of the Archdiocese of Athens

The biggest shift in Greece during the last 20 years is the move from the monocultural to multicultural society. Almost 10% of population comes from other countries & continents. A large number of pupils in Athens confess other faith and the natives face the situation as a challenge.

We do believe is a chance too, that could, after fulfilling certain presuppositions, cultivate a prosperous and creative coexistence for Greece. Diversity means plurality and proof of ecumenical spirit of Hellenism through the ages.

Our cultural environment especially in Greece is changing and becoming more and more diversified compared with past. Cultural diversity is an essential condition of human society, brought about by cross-border migration, the claim of different communities to a distinct cultural identity, the cultural effects of globalization, the growing interdependence between all world regions and the advances of information and communication media.

Diversity is also a social and political plus, which needs to be developed and adequately managed. On the other hand diversity brings about new social and political challenges. Cultural diversity often triggers fear and rejection. Stereotyping, racism, xenophobia, intolerance, discrimination and violence can threaten peace and the very essence of communities.

Dialogue between religions, one of the oldest and most fundamental mode of conversation, is an antidote to rejection and violence. In political context, the term of interfaith dialogue is still only loosely defined.

In a general sense, the objective of our meeting is to search several ways of peaceful and fruitful coexistence in order to to live together peacefully and constructively in a more and more multi-faith world and to develop a sense of mutual understanding and cooperation. Interfaith dialogue can also be a tool for the prevention and resolution of conflicts by enhancing the respect for human rights, democracy and the rule of law. More specifically, the following goals have been outlined:

To share visions and common tools, to understand and learn from those that do not see the world with the same perspective we do;

To identify similarities between different traditions and perceptions;

To achieve a consensus that disputes should not be resolved by violence;

To help manage cultural diversity in a democratic manner, by making the necessary adjustments to all types of existing social and political arrangements;

To bridge the divide between those who perceive diversity as a threat and those who view it as an enrichment;

To share best practices particularly in the areas of intercultural dialogue, the democratic management of social diversity and the promotion of social cohesion;

Easier than a definition is a description of the conditions, the enabling factors that characterize a true, meaningful interfaith dialogue. Based on existing experience, one can propose at least six crucial conditions that must be fulfilled from the very outset, or achieved during the process:

Equal dignity of all participants;

A mindset (on both sides) characterised by openness, curiosity and commitment, and the absence of a desire to “win” the dialogue;

A readiness to look at both cultural similarities and differences;

A minimum degree of knowledge about the distinguishing features of one’s own and the other faith;

The ability to find a common language for understanding and respecting religious differences. 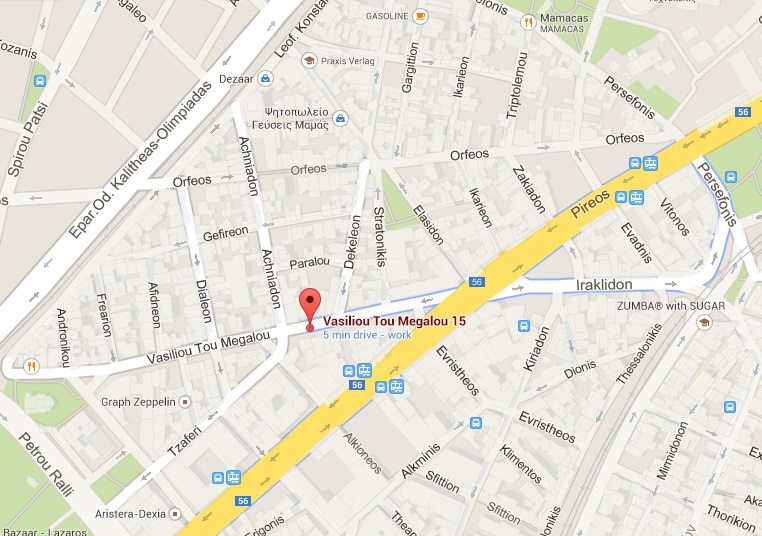